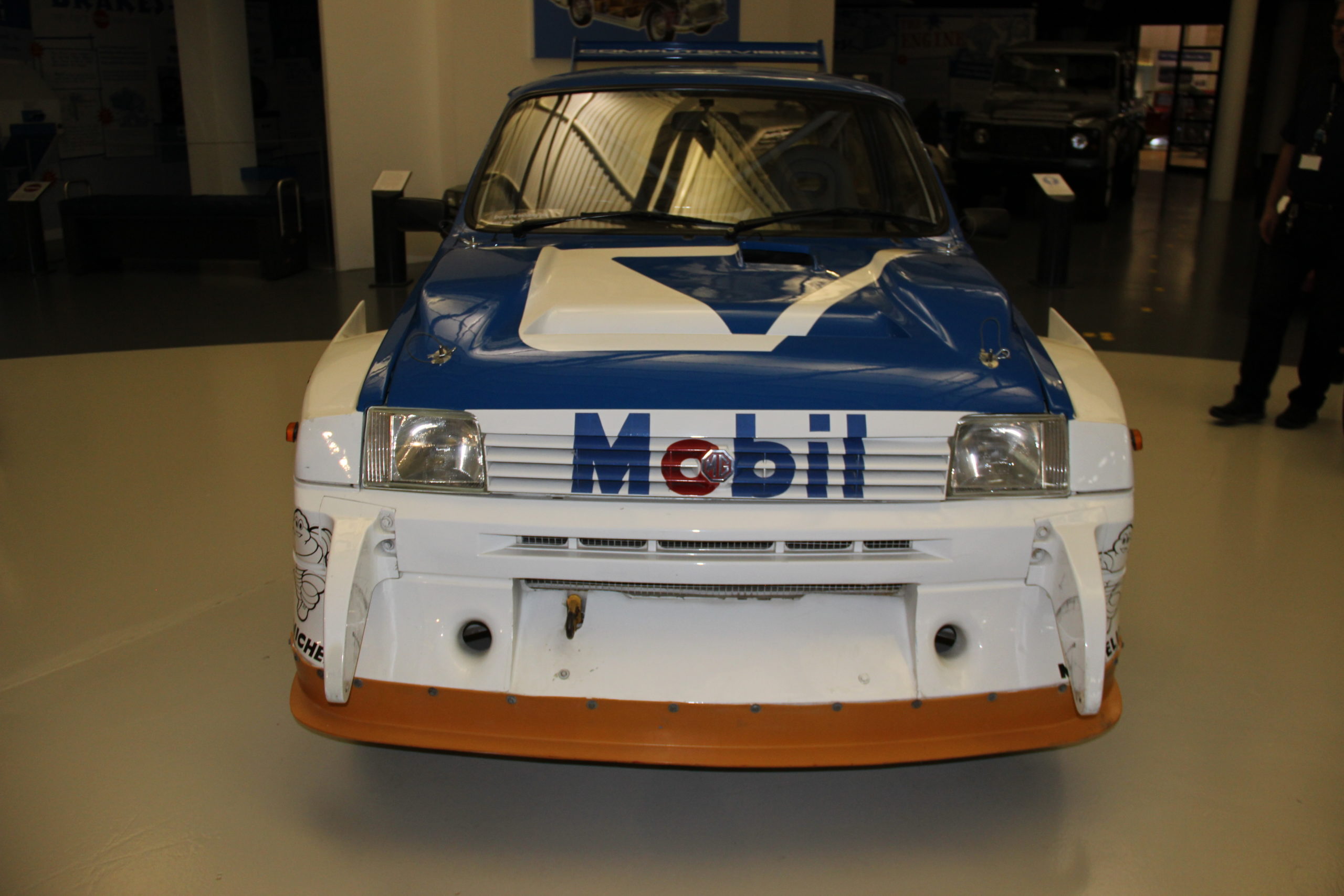 One most spectacular MG cars ever built, the 6R4 had only a superficial relationship with the standard MG Metro car. It was developed for Austin Rover by Williams Grand Prix Engineering. 6R4 stood for 6 cylinder, rear engine, four-wheel-drive.

The 6R4 was built to comply with the international Group B ‘silhouette’ regulations for rally cars in the 1980s and is fitted with a purpose-built V6 four overhead cam 24-valve engine. This is mounted behind the seats and drives all four wheels via a five-speed gearbox and a Ferguson-Formula viscous coupling epicyclic central differential, giving a 35/65% front/rear torque split.

Together with Austin Rover Motorsport’s own ‘works’ team,two hundred 6R4 ‘Clubman’ cars were built to comply with homologation requirements, with a modest 250bhp – the full 6R4 Group B specification had 410bhp. Even in Clubman guise, from a standing start 60 mph could be reached in 4.3 seconds.

The 6R4 project was first revealed in February 1984 and scored its first rallying victory at the Gwynedd Rally of March 1985. Sadly, the 6R4 was not sufficiently developed to reach its potential before Group B regulations changed to abolish the class for these exotic machines. 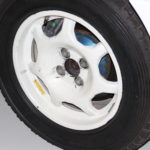 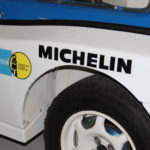 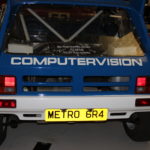 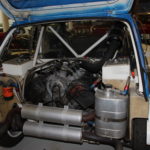 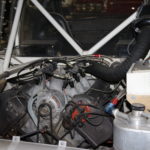 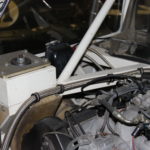 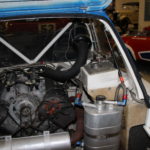 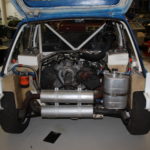 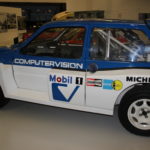 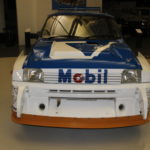 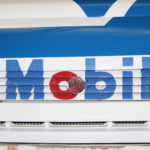 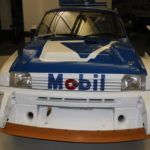 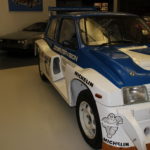 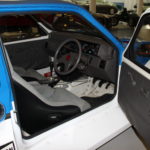 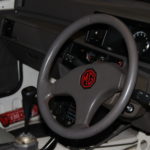 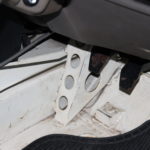 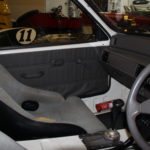 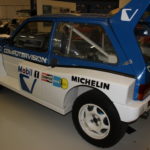