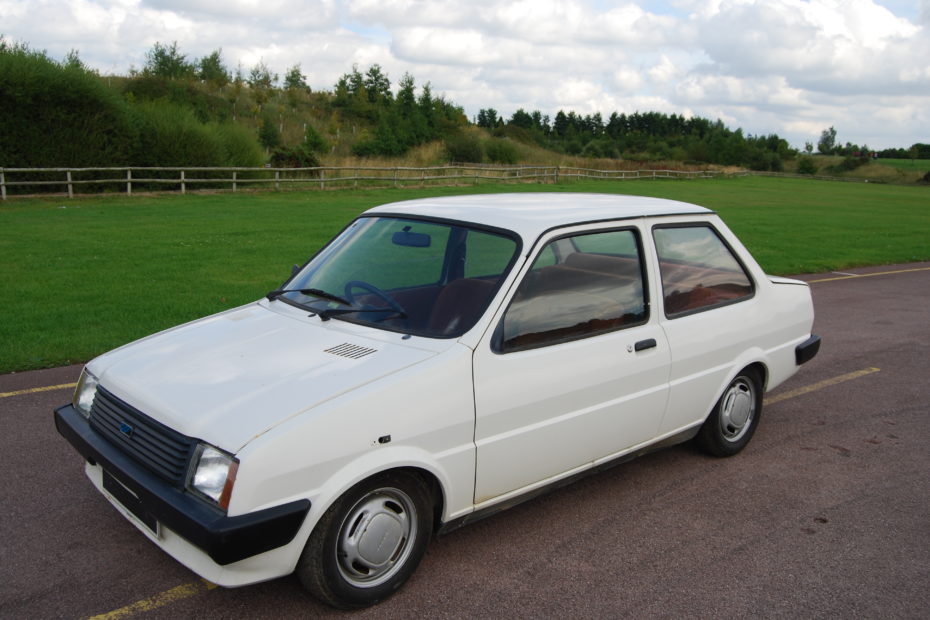 The Metro programme was fairly short in automotive terms, just three years from blank sheet to new car. A number of variants were always on the cards, although the three-door hatchback was the only available one at the 1980 unveiling – even the five-door supermini had to wait another four years after launch.

One idea that was realised in full size was a saloon model, codenamed AM1 and known as the ‘Notchback’. The saloon was aimed at continental Europe where small ‘three-box’ cars were more popular than in the UK.

It was to compete in the same market as cars such as the Volkswagen Derby (or Polo Classic as it became) and the Vauxhall/Opel Nova saloon. The prototype was developed in-house by the British Leyland design team.

This Notchback saloon remained a unique prototype, as financial constraints in British Leyland together with a less-than-average small saloon car market meant that it would never reach the production line. 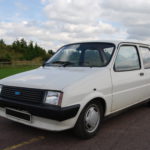 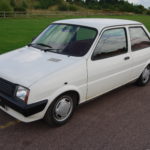 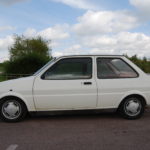 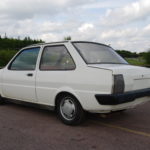 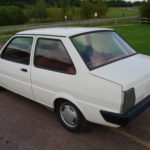 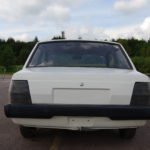 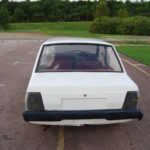 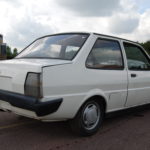 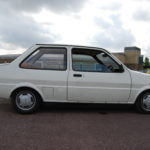 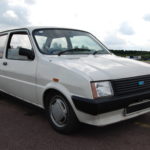 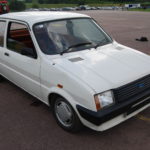 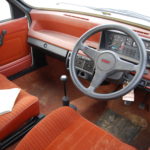 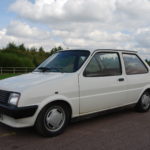 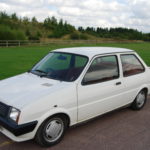 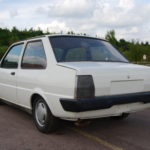 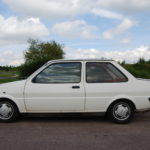 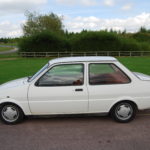